While alcohol and driving are generally not to be mixed, Aston Martin’s new partnership with Bowmore proves the rare exception.

The elite British automaker is venturing north to Scotland where Bowmore’s distillery turns out some of the world’s finest whisky. The purpose? To unveil a limited-edition DBX SUV. Created by Q by Aston Martin, the marque’s bespoke division, the hand-built vehicle is available in Bowmore’s signature shade of blue and features copper inlays throughout the interior, a nod to whisky stills. The same copper is carried through in the cupholders and hand-applied copper foil detailing across the center console.

But the customized experience doesn’t end once you take the key out of the ignition. If you buy the car, you’ll be invited to participate in an Aston Martin Art of Living experience in Scotland where you’ll pick up the keys to your new ride and enjoy a three-night stay. During this time, you’ll embark on a picturesque 170-mile trip through the countryside and visit the Bowmore distillery with the rare opportunity to fill your own bottle of 39-year-old whisky.

The interior features co-branded copper plaques made from whisky stills.

This announcement is not only an enticing collaboration between two premier U.K. brands but also lends a sense of how much Aston Martin is investing in the DBX. After an initial tease in 2015, the DBX finally came to market just this year. The model is important not only because it’s the automaker’s first in the SUV column, but also because economic uncertainties rocked the company even before the pandemic became the crisis it is today, making its success critical.

In January, Aston Martin was on the verge of immediate collapse when it was rescued by an intervention from Formula 1 billionaire Lawrence Stroll and a small cohort of like-minded investors. New leadership and a fresh injection of cash have things looking up, but the diversification of its lineup the DBX offers can’t be ignored.

Deliveries for the Aston Martin DBX x Bowmore are scheduled for the end of 2021. See more photos of the car below: 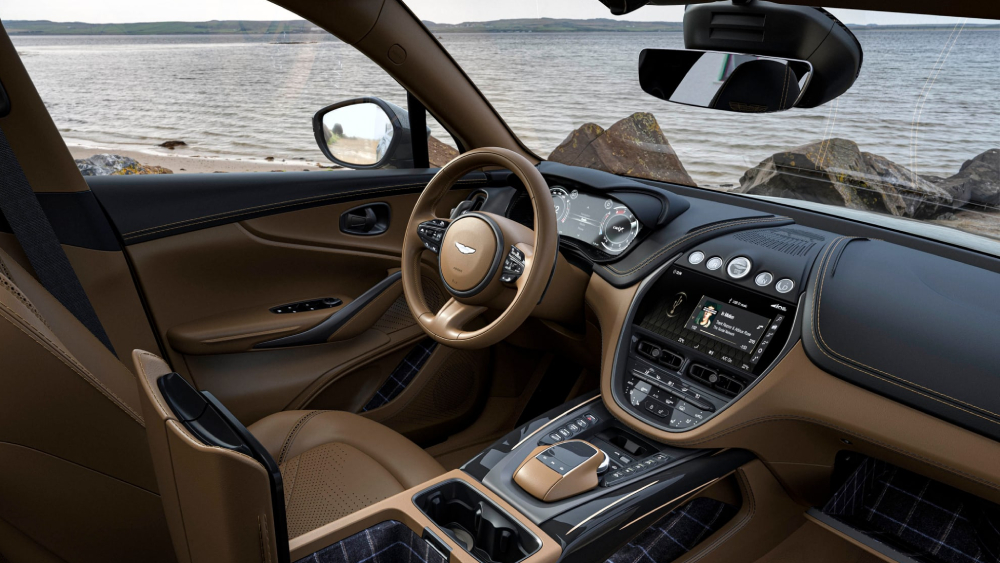 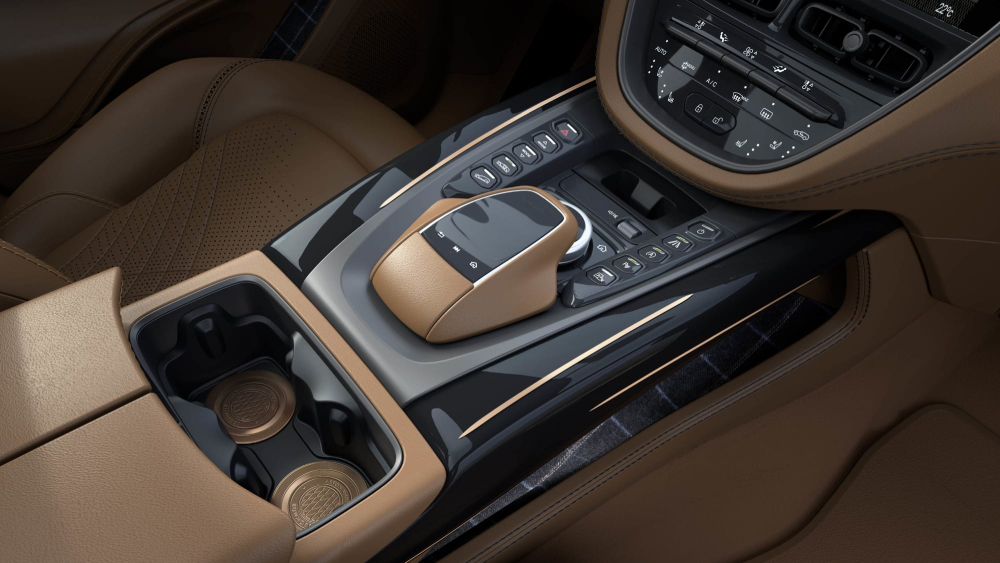 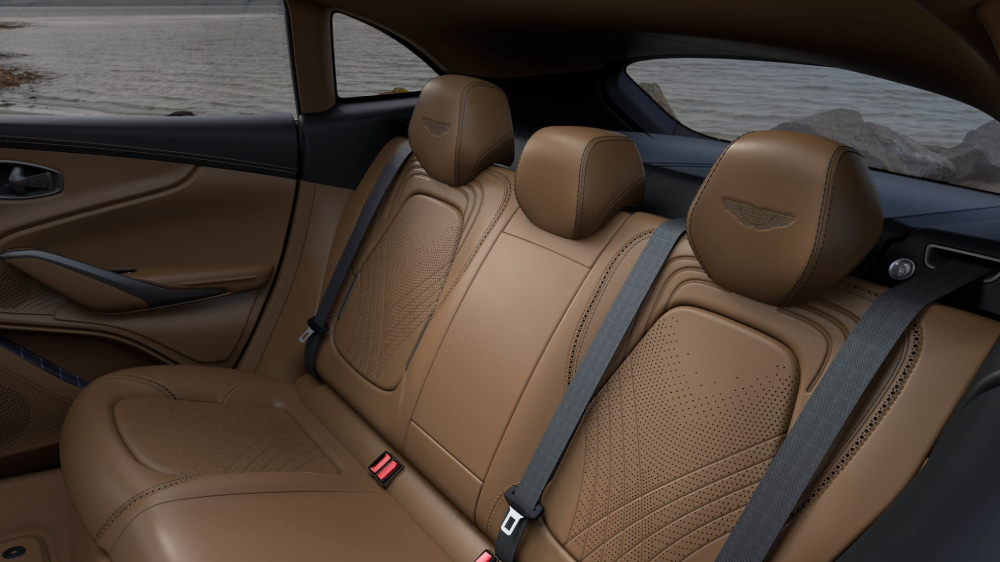